Philip is a Founding Partner of Infranode and the CIO of the business. He co-heads and is involved in all aspects of Infranode’s activity, from fundraising, to deal origination and execution and asset management.

Appointed as Chairman of the Board of Infranode I Holding.

Philip also sits on the boards of Eneo Navitas, Infranode Energi, Loiste holding and is a substitute board member to ElectriCity as well as Yilport Gävle Sweden.

Prior to launching Infranode, Philip was Senior Advisor to SEK (Svensk Export Kredit) Advisory Services, evaluating the setup of an export dedicated infrastructure fund, the Swedish Export and Infrastructure Fund. Philip was a founding partner of Flygplatsuveckling i Sverige AB, an effort to launch a Sweden based long term airport infrastructure investment and management company.

From 2007 to 2012, Philip was Investment and Project Development Manager in Nordic Airport Properties, one of so far few partnerships between the public sector and the private sector for purposes of development and financing of infrastructure in Sweden. Philip’s public private infrastructure experience ranges from operations and project management with deal origination and execution. He was also secretary to the board.

Prior to this Philip was Founding Partner and CEO in a small niche management consulting firm offering M&A related services. In 2002 Philip started his professional career as Associate in the M&A and Banking & Finance teams at Mannheimer Swartling (MSA), a leading law firm in Sweden.

Philip graduated with joint Law (L.LM) and Business degrees (BSc) from Stockholm University in 2002, including scholarship studies at NYU Stern School of Business, NYU School of Law and Bond University in Australia. He is a native Swedish speaker, is fluent in English and has basic skills in German 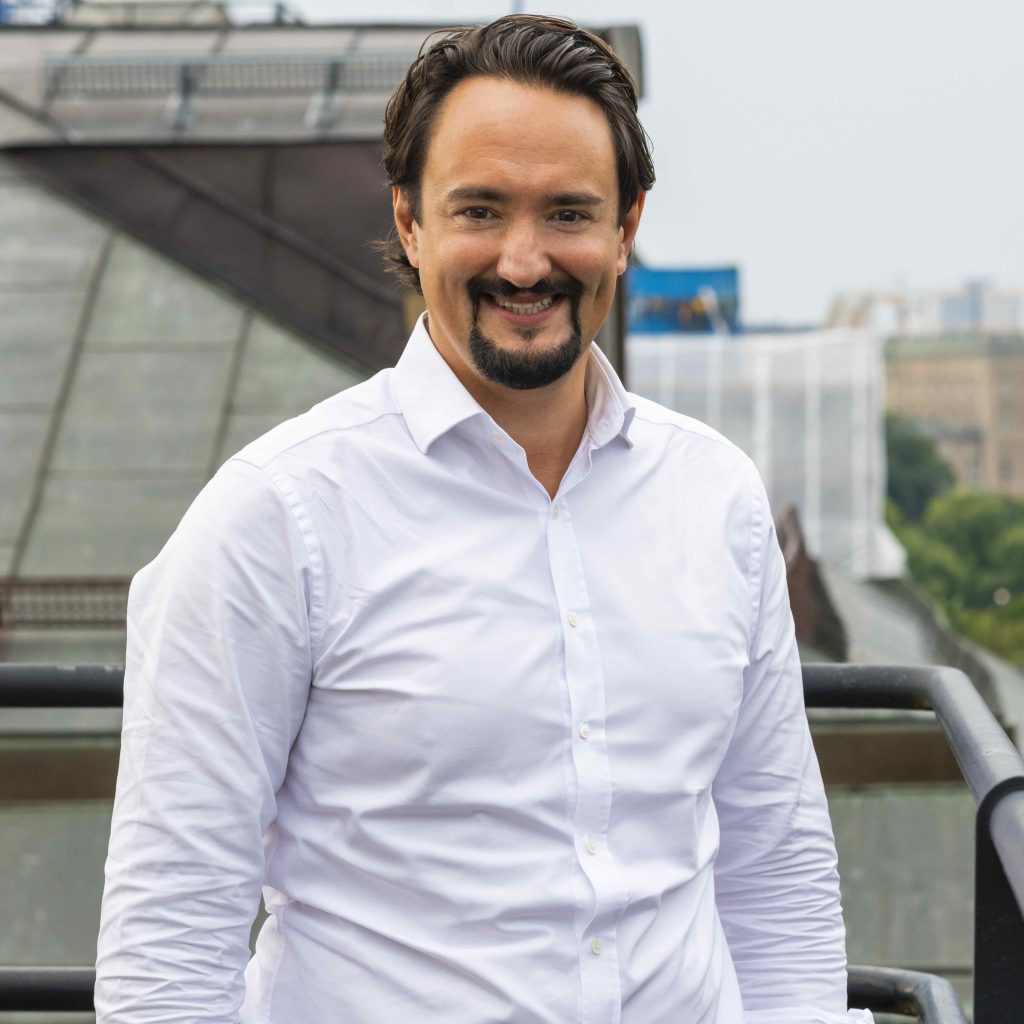