Leif is a Founding Partner of Infranode, chairs its Investment Committee and is a member of the Infranode Board. Leif has close to 30 years of experience from the real estate and financial sector. He spent almost 10 years at the AP funds real estate affiliate AP Fastigheter as Head of Investments and left in 2002 to start Areim, where he now serves as a working board member.

Leif’s career started at the listed company Paul Anderson Industrier in Västerås where he worked as an analyst and controller. In 1994, he joined the real estate affiliate of the Swedish AP Funds (1-3) where he shortly thereafter became Head of Investments, a position he held until 2002.

In 2003, Leif founded Areim, as the Nordic operating partner for the Blackstone Group’s real estate activities. In 2005, Areim also partnered with ING (today CBRE GI) to assist in building up their Nordic real estate business. Leif was also one of three founders of JARL AM, the developer of the Stockholm Waterfront Complex.

In 2007, Areim launched its first real estate fund with SEK 2.1 billion in commitments from ATP, APG and GIC. In 2012, its successor fund was launched, Areim II, with capital commitments totalling c. SEK 3 billion, from APG and GIC as well as AP4 and Allianz among others. Today Areim has in total four funds under management with total committed capital of c. SEK 18bn.

In 2002, Leif was one of the founding board members of INREV, the European Association for Investors in Non-Listed Real Estate Vehicles where he served on the board for 8 years. In 2004, Leif became a board member of CA Fastigheter AB, a regional real Estate Company, where he serves on the non-executive board.

Leif holds a Master of Science degree in Building and Real estate economy from KTH, the Royal Institute of Technology, and an EMBA from the Stockholm School of Economics. 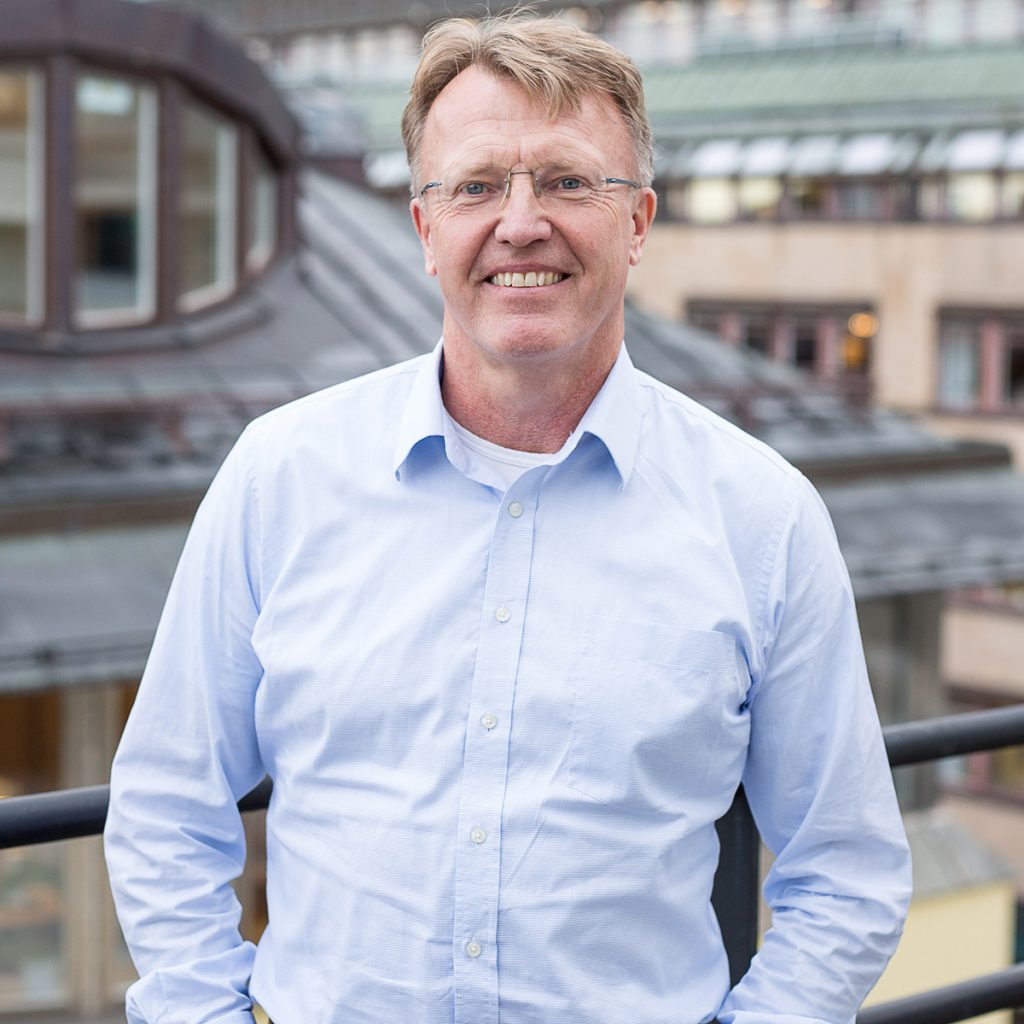