Johan joined Infranode in 2017 and is an Investment Manager. He has in total more than 5 years of experience working with M&A transactions.

At Infranode, Johan is mainly working in deals relating to Social infra and was part of the deal team managing the acquisition of Omsorgsbolig.

During his time in Infranode, he was also part of the deal team acquiring Oslofjord Varme. In addition to transaction related work, he is also involved in origination efforts within the Social infra space.

Prior to joining Infranode, he worked with Investment Banking at Nordea in Stockholm for 3 years, where he participated in a number of M&A transactions and IPOs in various industries.

Johan holds a M.Sc. from the Gothenburg School of Business, Economics and Law. During his academic years, he worked part-time at the Sixth Swedish National Pension Fund and additionally has experience from internships within Investment Banking at Barclays in London and Carnegie in Stockholm. He has also studied an exchange semester at Bocconi University in Milan, Italy. He is a native Swedish speaker and is fluent in English 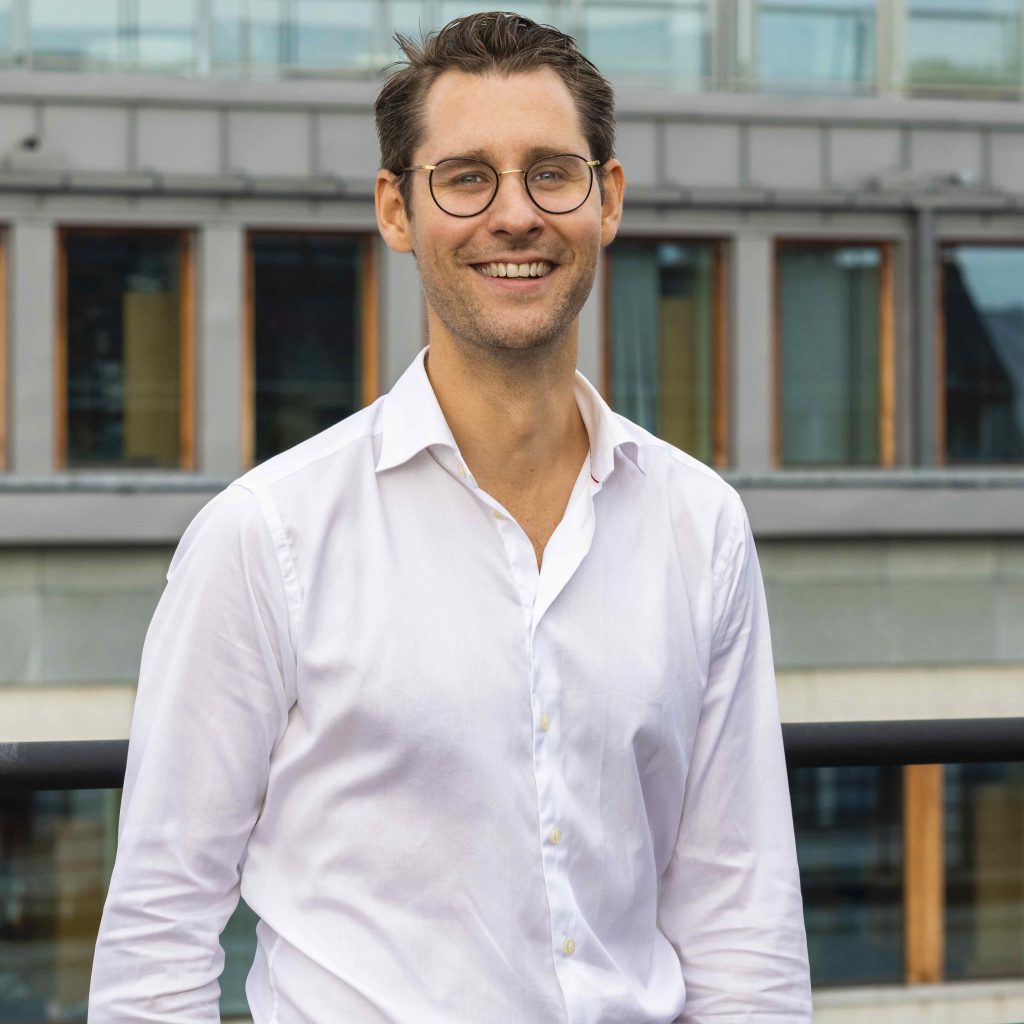