Allan has close to 45 years of experience within the public sector with positions such as Finance Minister, Member of Parliament and Director General of the EU Commission. Allan was involved in the Swedish Infrastructure Commission and is involved in Electricity and has for a longer period been working with sustainability on a local and global level.

Allan started his career as a journalist before his commitments to the IF Metall trade union brought him into politics as Undersecretary of Labour, Director General of the Swedish Labour Market Board, and Member of Parliament. He served as Minister for Finance in the Social Democratic government of Ingvar Carlsson and as member of the General Council of the Swedish Central Bank.

From 1995 to 2000 Allan served as Director General for Employment, Social Affairs and Equal Opportunities in the European Commission. Allan has also worked as chairman of Sveriges Television and Lund University. In 2007 he was appointed as the Government’s Chief Negotiator for Sweden’s successful bid to host ESS. Finally, he has been engaged as negotiator for various projects and been a member of international commissions and advisory boards..

Allan is currently involved in the Swedish Infrastructure Commission, member of the Royal Swedish Academy of Engineering Sciences, senior advisor to Global Utmaning, a think-tank in Stockholm, and member of Global Utmaning’s advisory board on climate and energy. 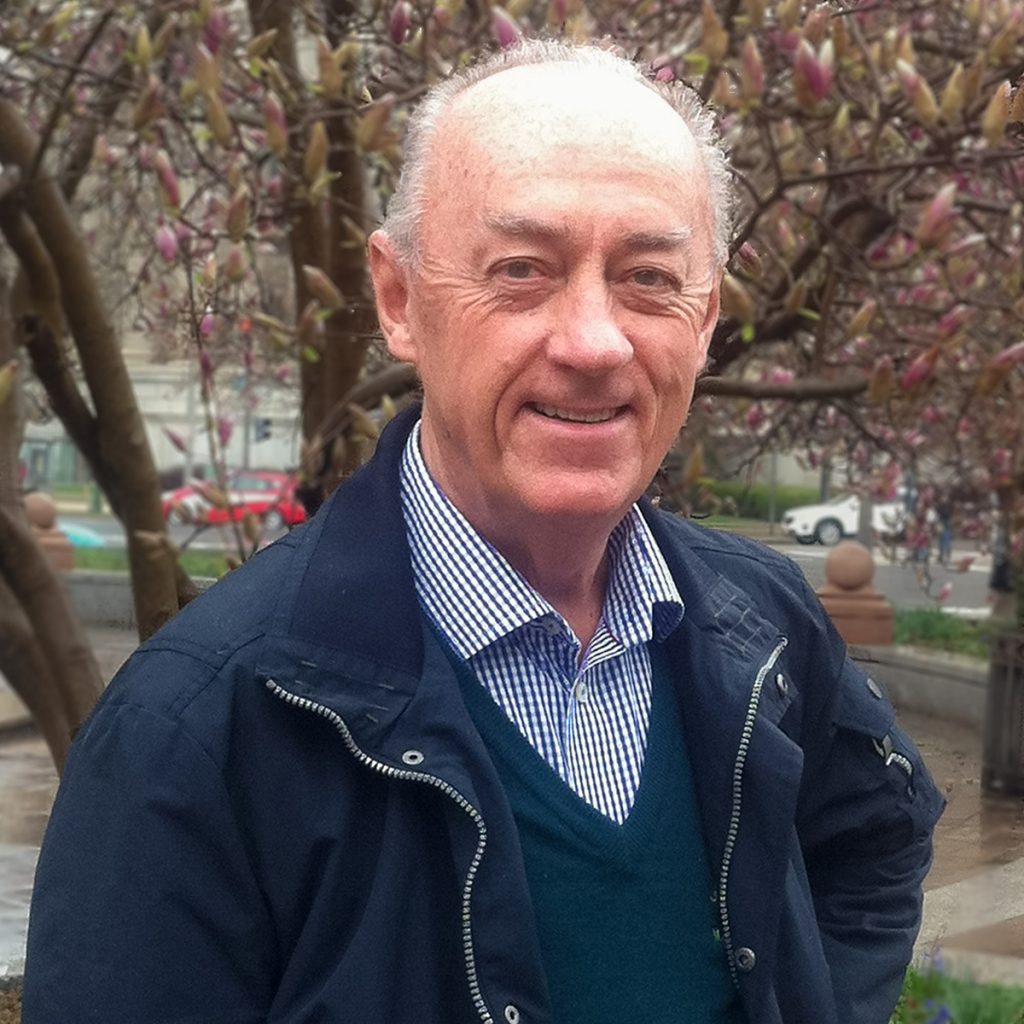