Jasmin has an international background with relevant experience from London and the Nordics. Before joining Infranode in 2022, Jasmin worked as an Investor Relations Manager at Taaleri Energia in Helsinki. Prior to that, Jasmin worked for nearly seven years in London of which she spent four years at Foresight Group where she was a Senior Business Development Manager. Jasmin started her career at Bloomberg LP working with institutional investors in Finland and Iceland.

Jasmin holds a BA in Business and Management from the University of Exeter. In addition, she completed the Chartered Alternative Investment Analyst (CAIA) qualification in 2019. Jasmin is a native Finnish speaker and is fluent in English. 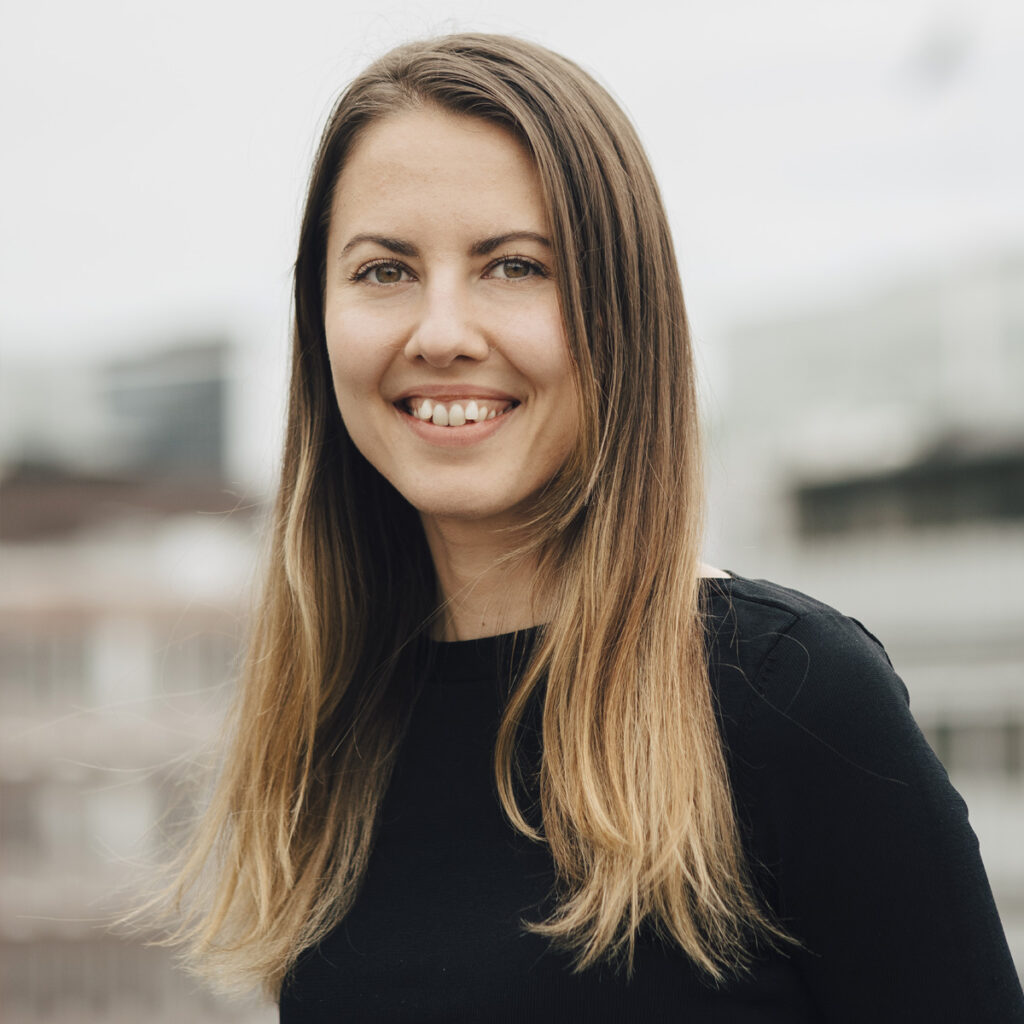