Carl-Emil is a Director and Country Lead Sweden in the Infranode team with 7 years of experience from infrastructure investments. Since joining Infranode he has participated in several transactions in the infrastructure space both in the Nordics and in the UK.

Together with Christian Doglia he managed the GBP 240m transaction for the Vattenfall owned offshore wind farm Ormonde on behalf of AMF, as well as advised AMF on regulatory and commercial matters in relation to their GBP 300m investment into the Green Investment Bank Offshore Wind Fund.

Carl-Emil serves as a director on the board of Akershus Energi Varme AS, Omsorgsbolig Holding AS, Eneo Navitas AB and Infranode Energi AB (the Infranode holding company for Skånska Energi)
Carl-Emil’s transaction work is mostly focused on Sweden.

Before joining Infranode he worked within the M&A department of the Swedish state owned utility company Vattenfall. He joined Vattenfall after his graduation and held positions in the Asset Optimisation & Trading division in Stockholm and the Production Division in Berlin prior to joining the M&A department in Stockholm. At Vattenfall he worked with both acquisitions and divestments within distribution, heat, hydro, onshore wind and offshore wind.

Carl-Emil graduated from Stockholm School of Economics with an M.Sc. in Finance and a B.Sc. in Finance and Accounting & Financial Management, including an exchange semester at Macquarie University in Sydney, Australia. He is a native Swedish speaker, is fluent in English and has basic skills in German 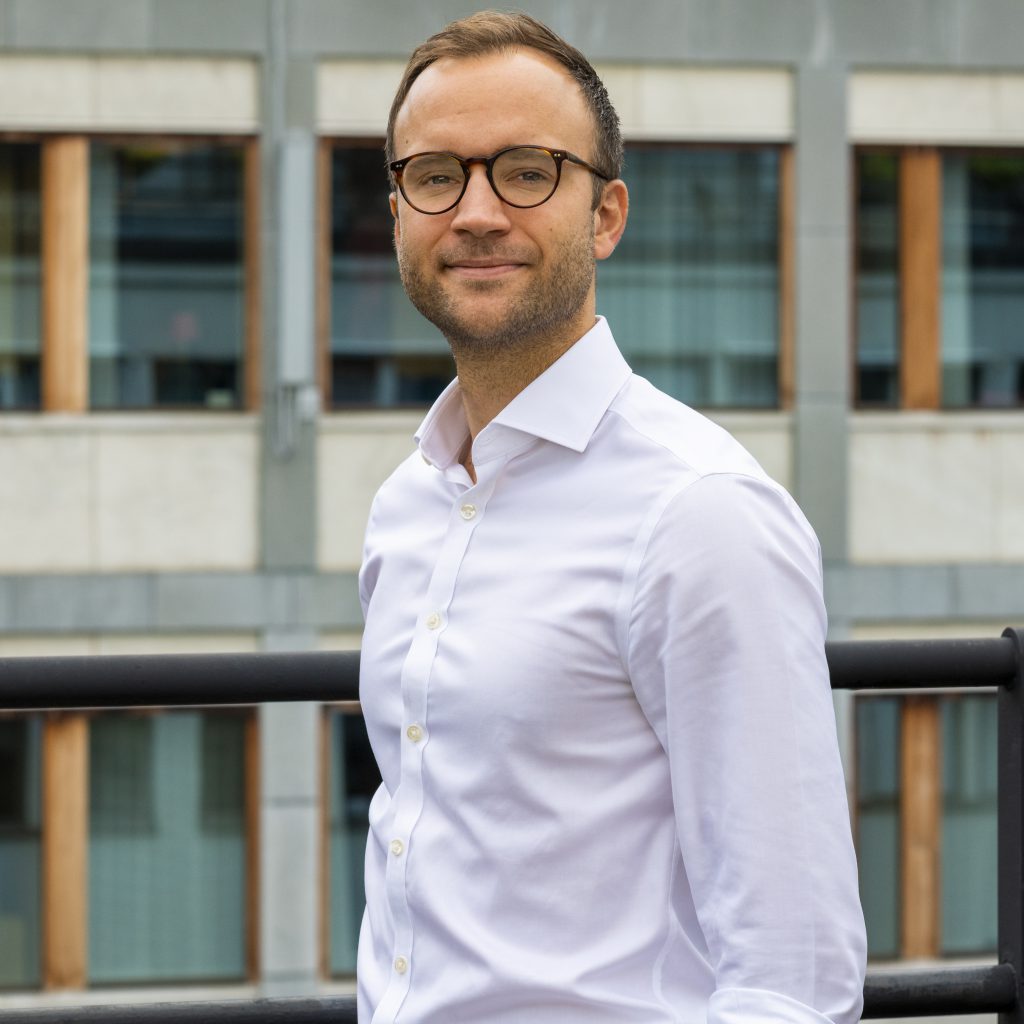