Senior Advisor and member of the investment committee

Anders is a Senior Advisor to Infranode and a voting member of its investment committee. He has close to 35 years of experience from the energy sector in the Nordics including electricity distribution and heat, with 10 years in leading positions at E.ON as well as a member of the board in the Swedish Energy Association.

Anders served as CEO for E.ON’s Swedish electricity distribution business area from 2006 to 2008. In 2008, he was appointed Senior Vice President and member of the management board of E.ON Nordic operations with responsibility for the electricity distribution, heating and gas businesses. He continued to the position as Deputy CEO and member of the global top management team of E.ON Nordic, a position he held from 2010 to 2015.

From 2003 to 2006 Anders served as CEO at ElektroSandberg AB (later renamed to ONE Nordic AB), a leading engineering and construction company delivering turnkey solutions and services to the power and manufacturing industry, where he previously had been Deputy CEO and had various leading positions.

Anders has also been a board member at the Swedish Energy Association between 2006-2015 (since 2011 as deputy chairman) and Eurelectric, the European energy industry organisation, between 2011 and 2015. During 2012-2015 he was also a board member at Global Utmaning, a Stockholm-based think tank.

Anders has an Executive MBA from Lund University. 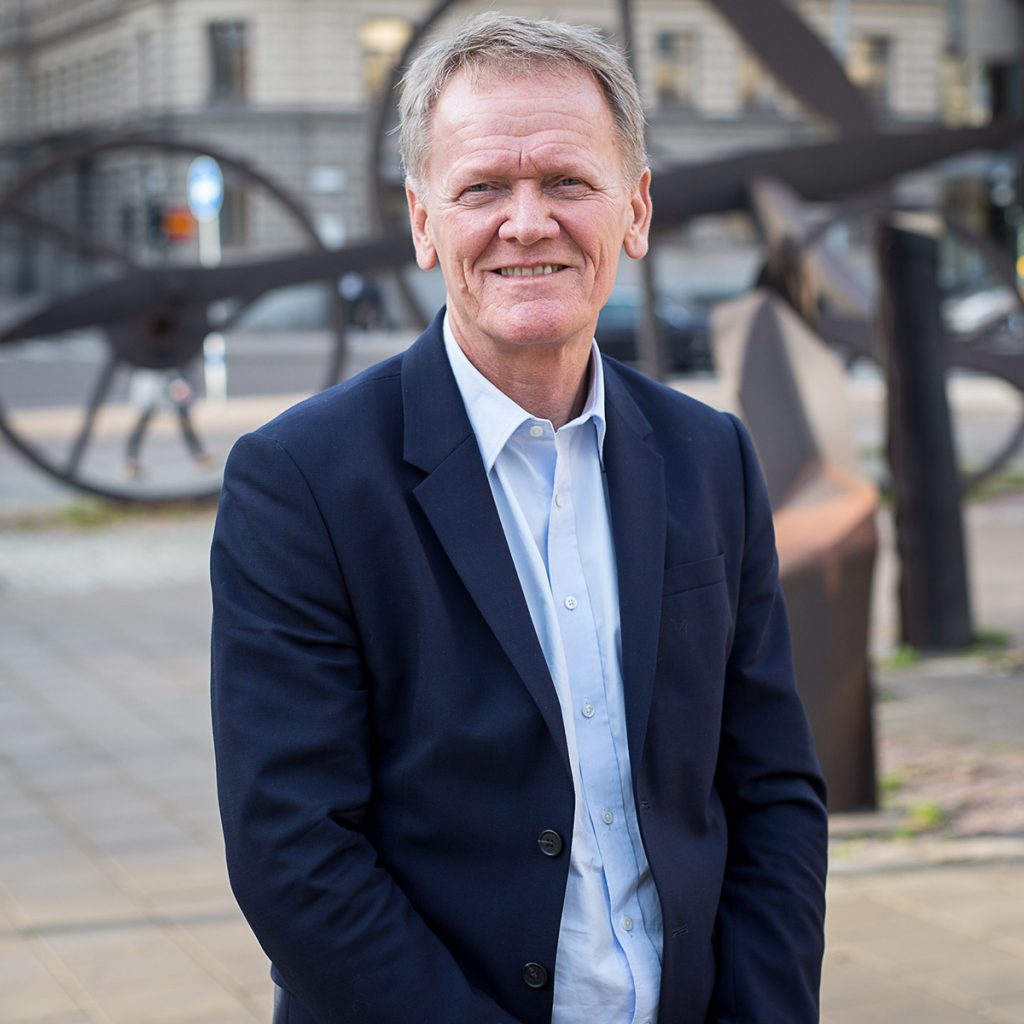