Aleksi is Director and Nordic Utilities Lead in the Infranode team. He has eight years of experience from infrastructure investments across power & utilities, social infra, and PPPs.

Aleksi has been involved in several landmark transactions in the regulated utilities space in the Nordics with a combined transaction value exceeding EUR 10.0bn, acting both on the buy side and sell side.

At Infranode, Aleksi has been focus on transactions in Finland and Sweden. Aleksi serves as a director on the board of Loiste and Loiste holding and is the chairperson of the board of Varmalämmitys.

Aleksi started his career at Icecapital, a Nordic investment bank, where he worked in the Helsinki office with M&A and financial advisory covering the power and utility sector, advising energy sector companies as well as international infrastructure investors. He worked within a wide spectrum of energy assets including regulated electricity and gas distribution, heat, hydro, LNG, wind and other renewable energy sources.

Aleksi holds a M.Sc. in Economics and a M.Sc. in Engineering with focus on energy technologies, both from Aalto University in Helsinki. He is a native Finnish speaker and is fluent in English and Swedish 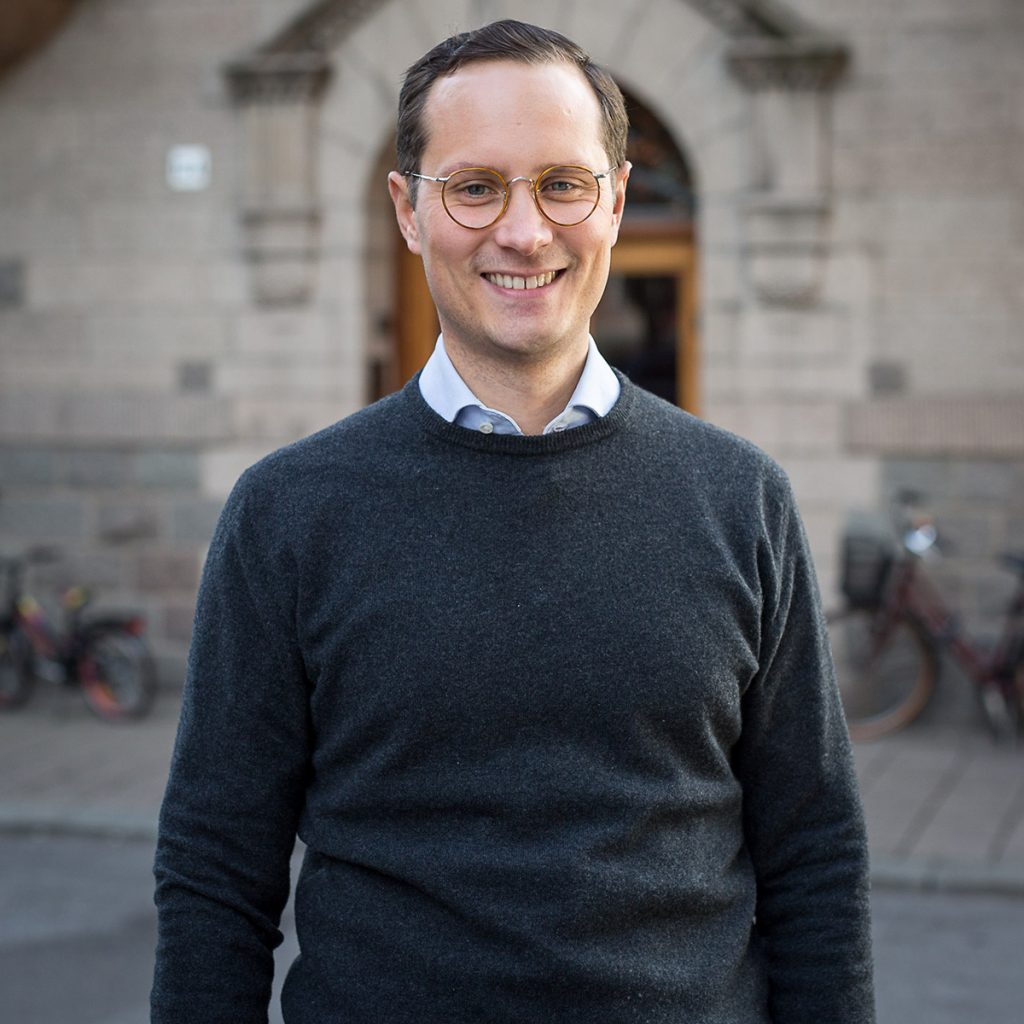